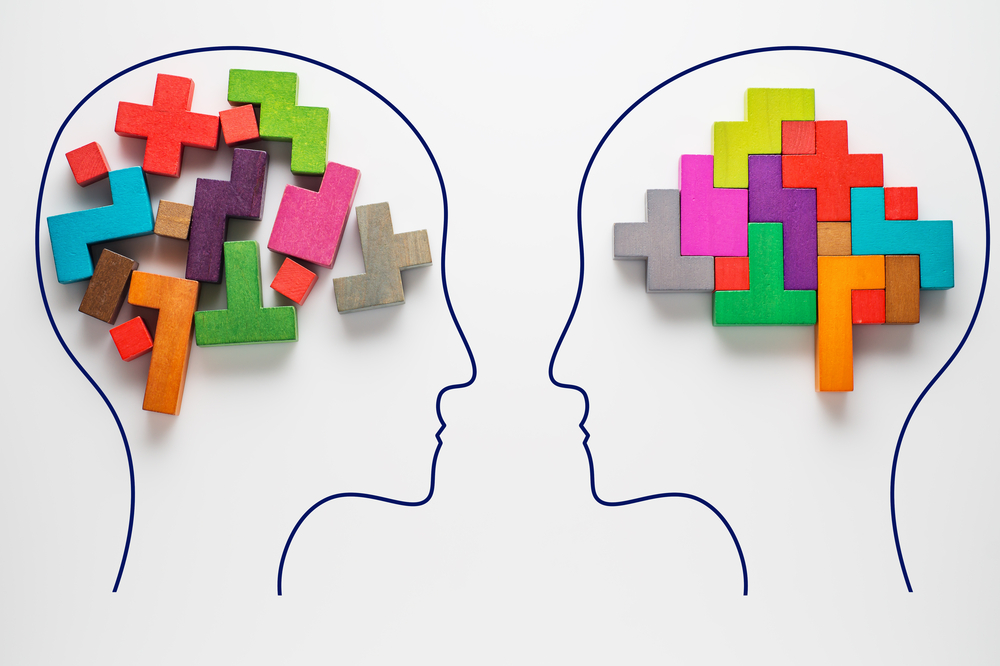 What’s your gut reaction when you read those words?  They’ll likely evoke excitement or dread, depending on what kinds of experiences you’ve had with education.

Either way, it’s a harbinger of new beginnings, as millions of students prepare for a new school year.  Whether that means getting a head start on college reading lists, or just an excuse to buy a new wardrobe, one thing that most students have in common is a gnawing awareness of the pressure to perform well.

As learning environments become more demanding, and employment opportunities are increasingly linked to academic outcomes, a growing number of students are turning to substances to improve their cognitive performance and give them a competitive edge.  For some, that includes turning to the off-label use of pharmaceuticals like Ritalin and Adderall that are intended to treat learning disorders like ADHD.

This practice has even spilled over into the post-graduation corporate world.  Among young executives in highly competitive environments like Silicon Valley, they have been rebranded as “smart drugs” in the pursuit of cognitive enhancement - a trend known as “bio-hacking”.  Unfortunately, many of these drugs are highly addictive and come with significant health risks, including insomnia, hallucinations, seizures, heart trouble and even sudden death.

Fortunately, there are a number of research-backed natural alternatives that have been proven effective at optimizing our cognitive abilities without these associated risks.  Scientists are discovering exciting novel compounds that improve such critical brain functions as focus, attention, creativity, memory, motivation, decision-making and productivity.

One of the most exciting areas of research into these brain boosting compounds involves the endocannabinoid system (ECS).  The ECS plays a critical role in the development, regulation, enhancement and protection of our cognitive abilities. It accomplishes this in several ways: it is the master regulator of neurotransmitter levels in the brain (serotonin, dopamine, norepinephrine, acetylcholine, etc.), it supports the production of new brain cells (a process known as “neurogenesis”, once thought impossible after adolescence, but that we now know can continue well into old age under the right circumstances), it promotes the formation of new neuronal pathways and connections (called “neuroplasticity”, this capacity is considered the most critical to life-long learning), and it protects the brain cells we already have from damage and destruction.

Wait, what?  The endocannabinoid system?  Doesn’t that mean I have to take cannabis?

This is a common, and understandable, misconception.  Because it was the study of the effects of THC (the compound in cannabis that gets you “high”) that led to the discovery of the endocannabinoid system in the first place, the scientists named it after cannabis.  Since then, however, researchers have found many other plants that activate the ECS just as effectively, if not more so, offering a viable alternative to those who must - or would just prefer to - avoid cannabis or its trendy derivative, CBD.

To understand exactly how these plants support us, it helps to have a little background.  The ECS is comprised of three parts: chemical messengers called endocannabinoids, specialized receptor sites on the surface of brain cells that receive these messages and translate them into action (for instance, directing the brain cell to increase or decrease its production or release of a certain neurotransmitter), and enzymes that turn the production of endocannabinoids on when they are needed, and inactivate them when their work is done.

Certain plant-derived molecules called phytocannabinoids (contained in cannabis as well as medicinal herbs like magnolia root, white peony and echinacea, and the culinary spices clove, ginger and Szechuan pepper) have the ability to interact with our ECS in a number of ways - for instance, by mimicking our endocannabinoids and activating the same receptor sites, by increasing the number or sensitivity of those receptor sites, or by inhibiting the enzymes that break our endocannabinoids down, and thereby strengthening or extending their effects.  So, under circumstances when our endocannabinoid levels are low, or we need a little extra support (whether that be cramming for finals, crunch time at work, or in later adulthood when we are not feeling as sharp as we would like to be), we can turn to our plant allies for a boost.

Another way to support the endocannabinoid system is to make sure it is getting an adequate supply of the raw materials it needs to function optimally.  All of the components of the ECS - the endocannabinoids, the receptor sites and the enzymes - are constructed from the same building blocks: omega fatty acids.  Omegas are called “essential” fatty acids because they are not produced by the body and therefore must be obtained from the diet.  The ECS requires a very specific ratio of omega-3 to omega-6 fatty acids (like that found in Emerald's Endo Omega), and the Western diet is notoriously excessive in omega-6.  That’s why you’ll always see omega-3 supplementation at the top of any reputable list of cognitive support recommendations.

Of course the combination of the two strategies - feeding the ECS from the inside out (omegas), and the outside in (phytocannabinoids) - will provide the most synergistic, full-spectrum support.  Add in some evidence-backed nootropic compounds, like the bacopa and huperzine A Emerald added to their award-winning Endo Brain formula, and look out world!

Whether you are returning to class this fall or hope never to darken the doorstep of a school again, here are some other proven approaches to keeping your brain functioning at its best throughout your lifespan:

For a LIMITED TIME, buy any Endo Omega supplement and get (1) Endo Brain 50% off with promo code BUNDLEBOGO now thru 8/31/19!