by Emerald Health Bioceuticals Contributor May 24, 2017 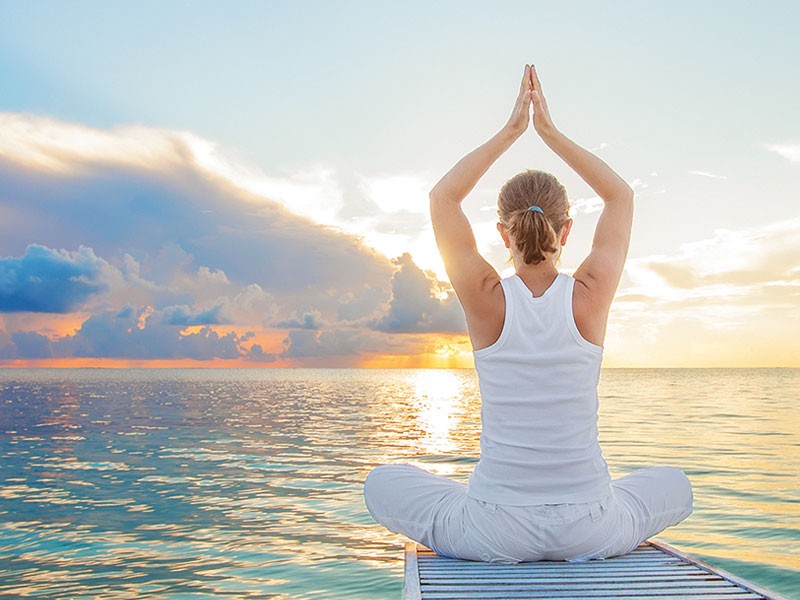 From staying mentally sharp to physically healthy, your body craves the perfect balance that keeps you alive and well.

The naturally organic balance that occurs in your body is called homeostasis. And it’s your endocannabinoid system (ECS) that controls it.

Never heard of an endocannabinoid system? You’re not alone. And, let’s face it: “Cannabinoid” sounds a lot like “cannabis.

And that is our mission at Emerald Health: we will introduce you to cannabinoids beyond cannabis.

The endocannabinoid system may be new to you but it’s a critical component to your body’s homeostasis. Your ECS is packed with compounds called cannabinoids. These cannabinoids influence absolutely everything that has to do with how well your body functions, from memory to sleep to emotions.

Let’s take a look at each of them and the role they play in your healthy lifestyle.

Your body has something called receptors that receive the important information your body transmits and helps organs, muscles and nerves act on that data.

The biggest difference between your CNS and other bodily systems is that it is responsible for multiple functions rather than just one isolated function. The central nervous system controls things like speaking, walking and other voluntary movements in addition to involuntary movements like breathing.

The spinal cord has cells that receive information from your endocannabinoid system which are acted upon thanks to the CB1 receptors.

There are two primary cell cannabinoid receptors: CB1 and CB2. These receptors are found throughout the body. However, certain areas concentrate one or the other receptors.

CB1 receptors are abundant in the brain. CB2 receptors are more often found on immune cells, in the gastrointestinal tract, and in the peripheral nervous system.

The brain is also part of your central nervous system … and therefore part of the CB1 receptor family … and is the organ that is your interpreter or both external and internal stimuli.

Here’s how your endocannabinoid system and your brain interact to form homeostasis. You’re hungry. Your body gives you cues to get some food because your body is sensing a nutritional deficit. Food will restore your body’s balance.

Another good example can be seen in the brain’s pleasure centers that motivate your behavior. Those centers are taking their cues from your endocannabinoid system.

Because the ECS sends signals all over your body, you know that your intestinal tract will be a part of this too. Both the CB1 and CB2 receptors are present in your gut.

For CB1, they tend to be more present in the nerves that link your stomach to your brain.This gut-brain connection is also known as the gut-brain axis where your ECS helps coordinate the messages going back and forth.

As you know, your gastrointestinal tract contains as much as 80% of your immune system. And the endocannabinoid system modulates the overall function of your immune cells.

Your endocannabinoid system is present in all parts of your body helping to maintain optimum homeostasis for health and longevity.